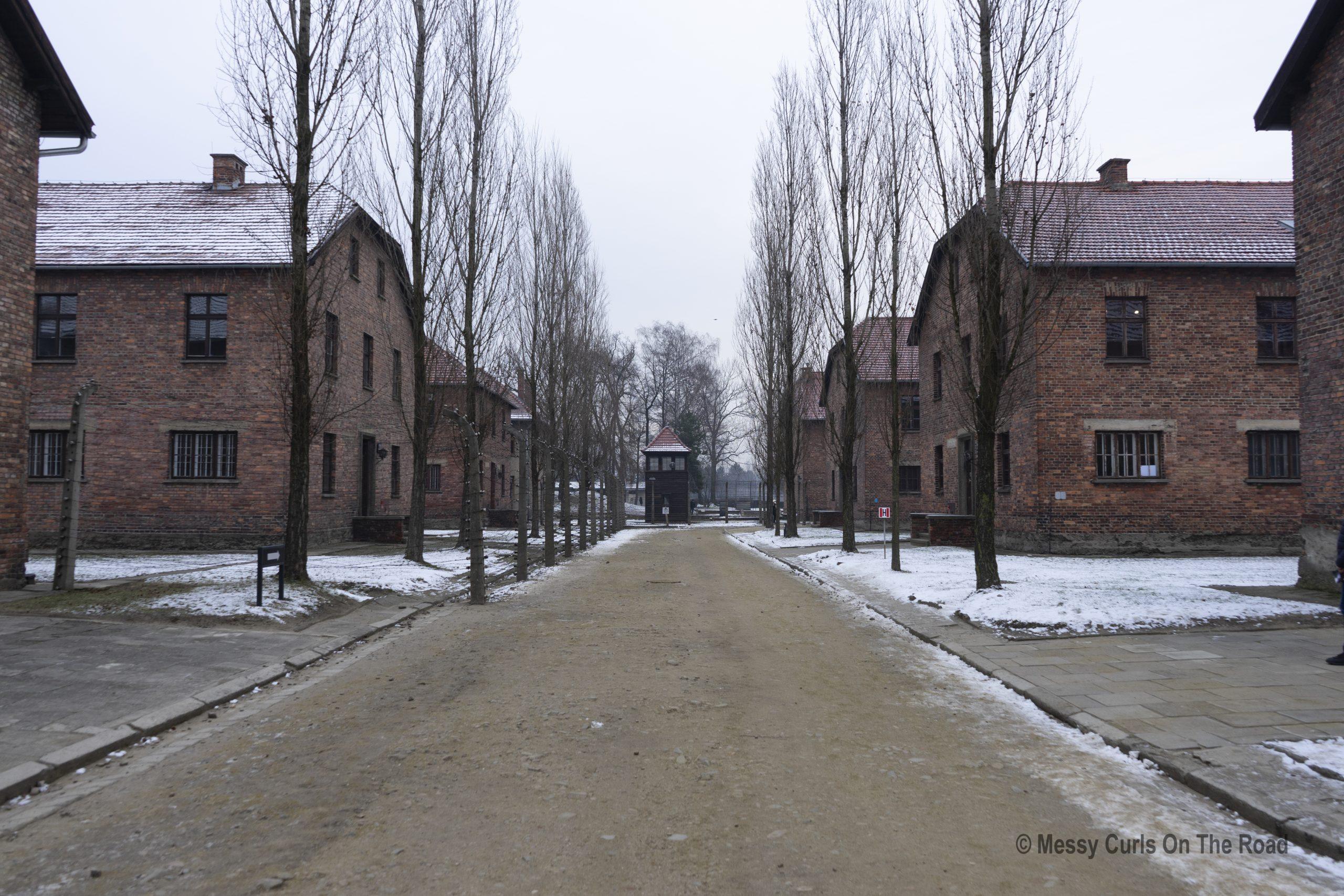 Kraków (in English Cracow) is the second largest city in Poland and one of the oldest ones. It has been the official capital until 1596 and its Old Town was declared the first UNESCO World Heritage Site in the world.

Here the heritages of different cultures mix, ranging from Gothic to Renaissance, you will get the chance to try amazing traditional dishes such as the polish sausages and the pierogi, you will walk where Karol Wojtyła used to live before being elevated to the papacy as Pope John Paul II, becoming the first non-Italian pope in 455 years.

The first thing to see is, without any doubt, Rynek Glówny, the largest medieval market square in Europe. Here you will find plenty of restaurants, shops and bars but during the Christmas period you will also be able to see what is considered to be one of the best Christmas markets in Europe.

In the centre of the square is the Town Hall Tower (which you can climb to have an aerial view of the town) and the Cloth Hall, built around 1300 and renovated in 1555 in the Renaissance style.

Then, walking towards the Vistula River from the Old Town, you will reach the Wawel Castle, which is partly open to the public but for a more complete visit you will need to buy a ticket which will not only allow you to go inside it but also to visit the cathedral and the museum.

Outside the castle’s walls you will also be able to see the statue of a dragon, it breaths fire from its mouth every 3 minutes and it’s considered to be the city’s symbol (as you will notice it is indeed used for many Krakow’s souvenirs). There are many similar versions about its history, it looks like the dragon used to live in the city and frighten its inhabitants, eating the animals and the local maidens. To solve the problem, one day the king decided to give his kingdom and his daughter to whoever would manage to kill the beast:

“He who once and for all puts this dragon
Shall receive my sceptre and my royal crown,
So come and defeat this most horrid beast
And win my daughters hand and a wedding feats”

A lot of men tried to win the challenge but all of them died, until one day a local cobbler came forward to try and decided to fill an already dead sheep with sulphur. In this way, as soon as the Wawel Dragon tried to eat the sheep, its stomach was set on fire and despite he jumped into the Wisła River looking for relief, he finally died. The village hero then married the princess and later became the king, building what today is the Wawel Castle.

You can still see the dragon’s bones hanged outside St. Mary’s Church, in the Old Town Square.

For my first stay in Krakow I booked through AirBnB a really cozy apartment in the town centre, it had a floor mattress, a living room with sofa and tv and a kitchenette, all built and furnished in a really modern style; you can find the listing here.

Then, after 2 nights in Zakopane, I came back in town and found my second apartment through Booking.com. Also this time I had a comfortable double bed, ensuite bathroom and kitchenette, but instead of a private owner, the whole building was owned by a company and therefore offered some more services for tourists, like the reception downstairs, some maps of the city and the possibility to arrange day trips in and out of town. Here is the listing.

Food-wise, there are some restaurants I can recommend, like: 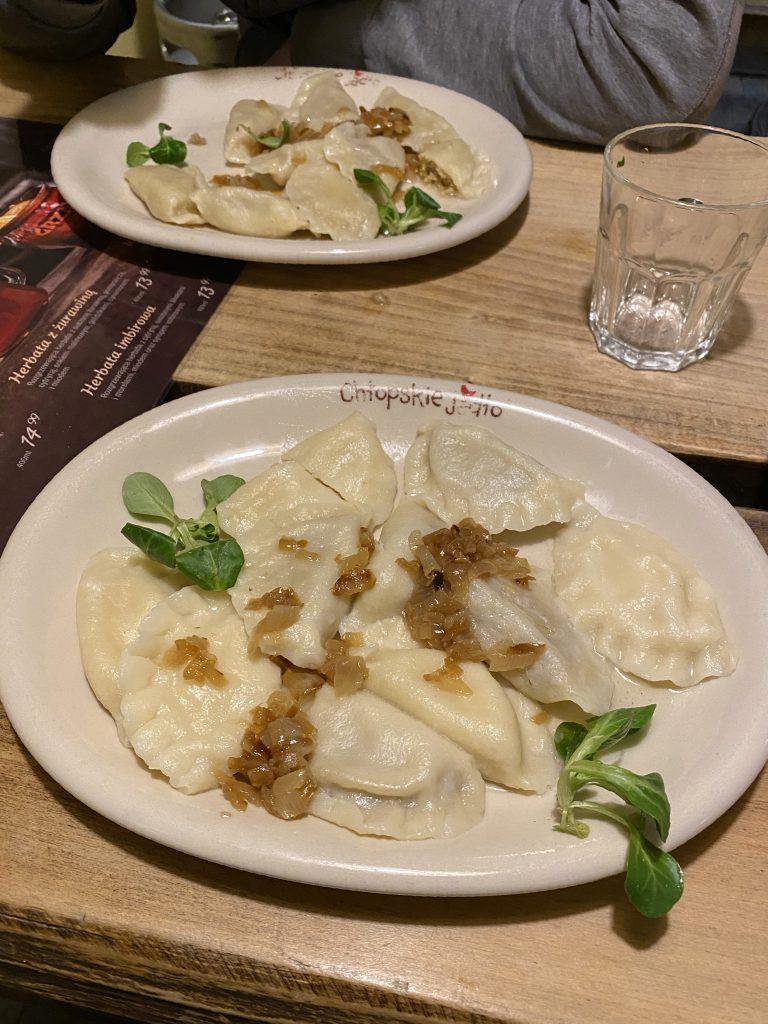 Without a doubt, one of the things to do while in Krakow is to take a day trip to Auschwitz-Birkenau. This is the largest concentration camp built by the Nazi during the Holocaust.

After the invasion of Poland by Nazi Germany at the start of World War II, Krakow became the capital of Germany’s General Government and one of the most important administrative cities of the Third Reich.

While the Nazis turned Krakow into a German city, the Jews were first gradually confined into ghettos and later deported to Auschwitz-Birkenau and other concentration camps.

Today you can easily get to the camp from Krakow by train or bus, by yourself or with an organised tour.
We opted for a flixbus that left in the early morning from Krakow and stopped right in from of the camp entrance, while to move from Auschwitz I and Auschwitz II-Birkenau there is a free shuttle that runs every 30 minutes.

The entrance is free but you need to book a time slot to visit the camps and when you do this on the official website you can chose if entering by yourself (you can buy a map with some history and explanations on the site) or with a guided tour.

Something to keep in mind is that during winter the camps close earlier and it also get dark pretty quick, so I would recommend going as early as possible. Also, remember you are allowed to take pictures (without a tripod) everywhere except in the room where the hair of the victims are kept and shown to the public, please show respect and don’t try to elude this prohibition.

Once there it will feel like you are transported through time, you will see how human beings were treated and you’ll be able to read how they had to live.

To have a better understanding of what you will be seeing I can recommend you some movies you can watch before visiting the site, such as “The Boy in the Striped Pajamas”, “Life is Beautiful” and “Schindler’s List”.

This underground salt mine reaches a depth of 327 meters, and extends horizontally for over 287 kilometres.

Excavated from the 13th century, from Neolithic times salt was produced here continuously until 2007.

Visiting the mine you will be able to see its chambers, underground lakes and chapels, but also historic salt-mining technology and numerous statues carved by miners out of the rock salt.

If you want to visit the Wieliczka Salt Mine, you can easily get there by bus or train by yourself or arrange a guided tour from Krakow.
I found the easiest way for me was to take the bus number 304 at the stop right in front of the Galeria Krakowska, it takes about half an hour to get to the mine and only costs €1.
Regarding the entrance ticket you will have to buy it online (here) well in advance and then show it at the offices at the mine entrance. The ticket costs around €20 (a discount available for student) and when booking you can select the preferred language for your tour and the type of visit you want to do (other than the standard one there are also more specific options depending on your interests). 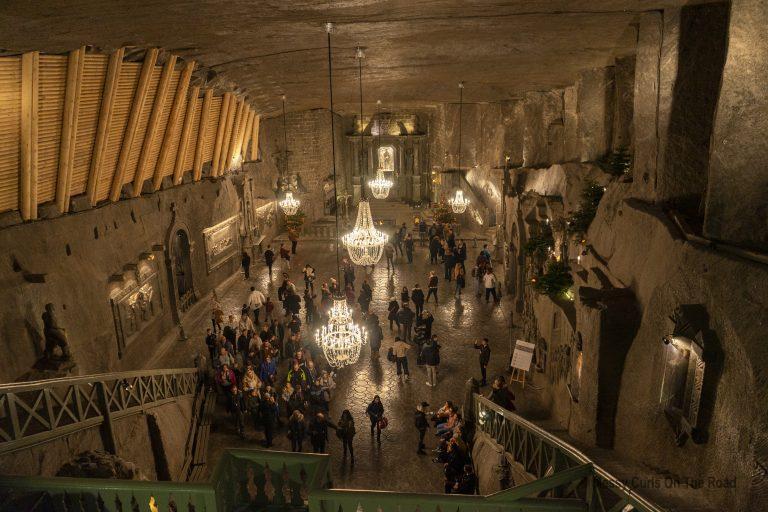 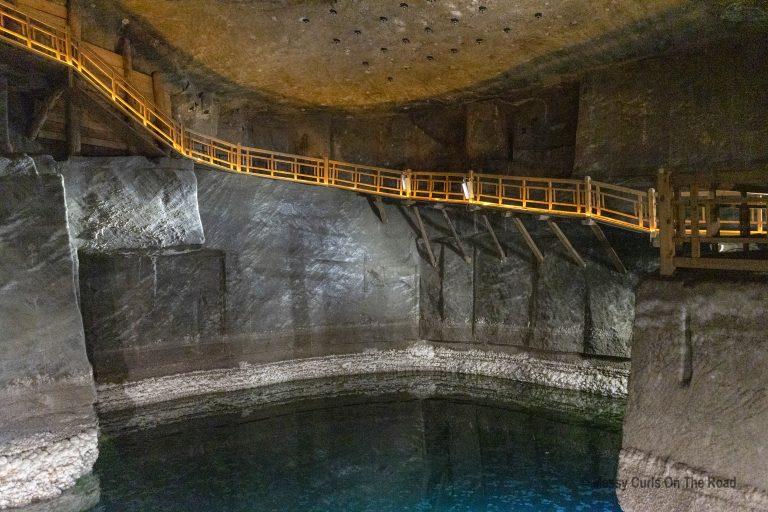 The Northern Lights, how to find and photograph them